The success of the Spanish medical system has lasted for several decades by now, thanks to which Spain is always in the top-10 of the best countries in the world regarding their health care.

According to statistics, Spanish medicine has especially considered in the areas of treating respiratory diseases and also in pre- and postnatal care. However, in the other spheres, the medicine of Spain is developing rapidly. Doctors here conduct some of the most modern treatments of cancer, heart diseases, and organ transplantation. It is only natural then that life expectancy in Spain is one of the highest in the world. 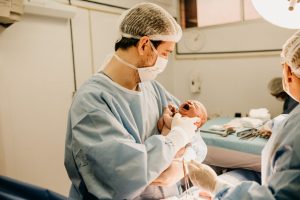 Access to medical services is possible via social insurance (in which case it’s free) or private insurance. To achieve the former, you will first need to obtain a Spanish residency. In the case of private medical insurance, you will need to have an account in a Spanish bank and passport. The cost of such insurance varies from around 50 to 200 euros a month. Besides, there is an option of paying for medical services with your own money.

Spanish medical service has a very high level all across the country, but in the sense of technical facilities, big cities are still ahead of the countryside. Which is why if you’ve decided to consult a doctor in Spain, it would make sense to do so in such a megalopolis as Madrid. Here, it will be easier to find the specialist you need and arrange your stay for the time needed for the examination. One of the world’s best hospital is located in Madrid. The famous University Hospital La Paz is situated in the North of Madrid, and it is one of the biggest and oldest hospitals in Spain.

Please keep in mind that when attending a medical appointment in Spain, you may need an interpreter. 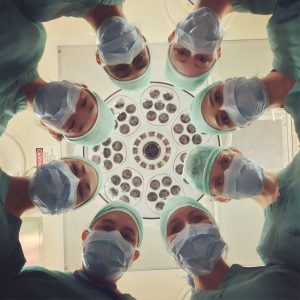 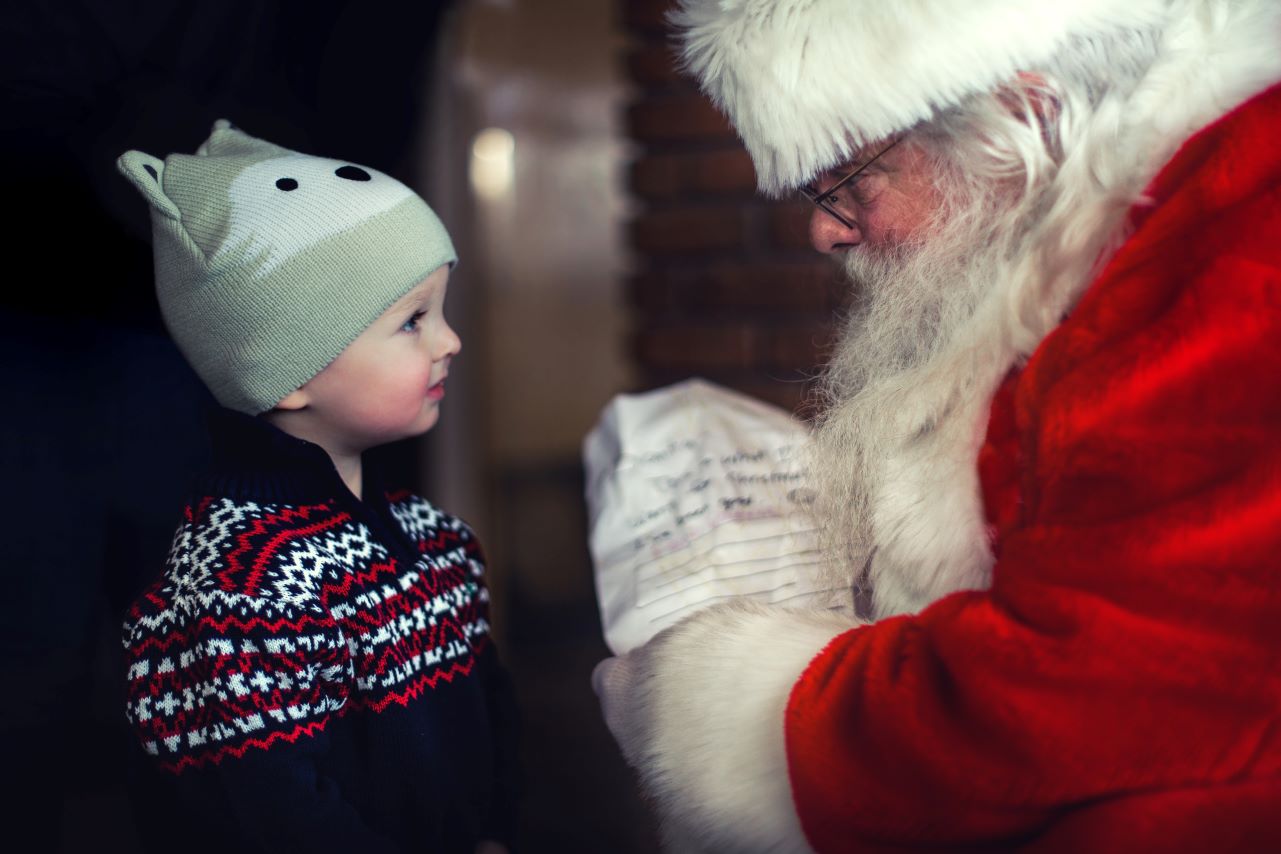