Spain is known for its fiestas, and Christmas is no exception. Unlike many other European countries, Spain does not limit itself with December 2 and January 1. The main Christmas holiday in Spain takes place on the night of January 6, when the three wise men come to newborn Jesus. However, even before December 25, the Spanish have full 9 days of visiting friends and relatives, every night enjoying a real feast.

Naturally, what holiday would it be without songs? Apart from the international hits, the kingdom also has its own traditional Christmas carols. Here are top-5 songs from Spain, which will fill you with real Christmas spirit.

Another Christmas classic is dedicated to the joy and excitement that fill kids in the anticipation of the main holiday of the year. 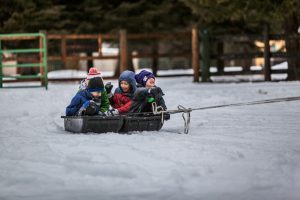 The title of the song is translated as “Fish in the River”, and the origin of this songs lays in Spain. The melody and poems of the song tell us about Saint Mary, who is washing clothes in the river. 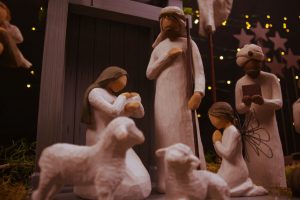 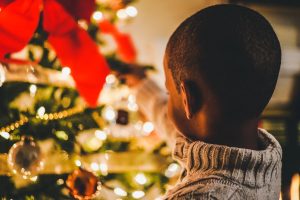 This melody is more modern. “Sing, Laugh, Drink” call its listeners for enjoying the holiday of Christmas, as “Tonight is Christmas Eve / And there is no need for sorrow”. THE MOST UNUSUAL SPANISH DISHE

How to Apply at a University i