While there are no flights to Spain, we are offering you to visit the sunny kingdom via the silver screen. Spain has always been a popular filming location, and here are some films for all tastes that will allow you to have a walk around Spain’s most picturesque corners without leaving your home. 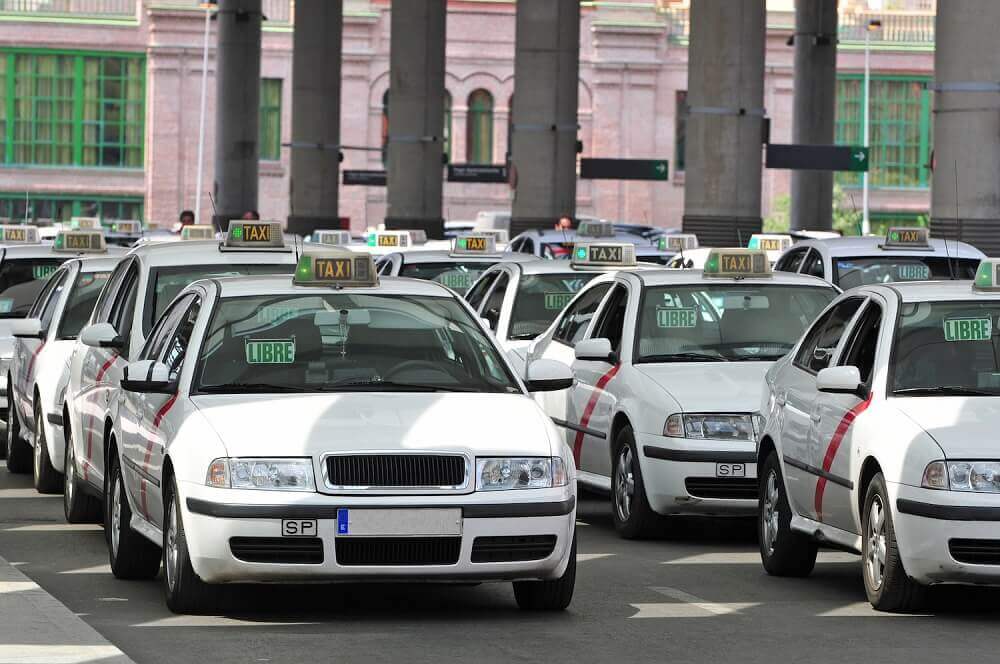