One of the curious peculiarities of modern Spanish lifestyle, which is often missed by tourists, is a great popularity of the local food and department shops that the Spanish usually refer to as “chinos” (Chinese). What is the secret of these humble-looking shops?

The boom of these shops happened at the beginning of the 1990s when a considerable flow of immigrants headed towards Spain. Having arrived in the new country, the settlers quickly discovered an unoccupied niche in the Spanish market, meaning small shops of essential food supplies and enormous department shops, where you can find literally anything. 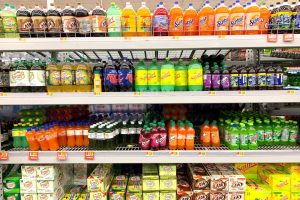 The main advantage of these shops is their timetable. Either due to local mentality or tradition, Spanish shops and supermarkets are often closed on Sunday and for a siesta. Try getting some milk or a dozen eggs on a Sunday evening. If you don’t live in the centre of such a big city as Madrid, it’s doubtful you will succeed unless you find one of “chinos”.

According to economic data, Chinese immigrants are some of the most successful among those who have just arrived in Spain. They don’t need to rely on bank loans because traditionally they can count on their family when opening such a small business as a food shop. They work more hours than local Spanish citizens and offer this type of services that no one else is willing to despite an obvious demand for them. Besides, an entrepreneur starting up such a business usually hires only their relatives, which provides other immigrants with work. 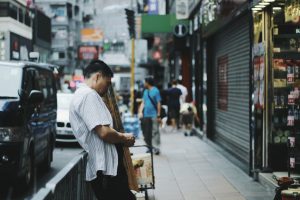 To sum up, a corner shop is a great business model and, most importantly, a very convenient one for consumers. So if for some reason you find yourself in the middle of some Spanish cities, where all the shops are already closed, just ask for a nearby shop of alimetacion or bazar.